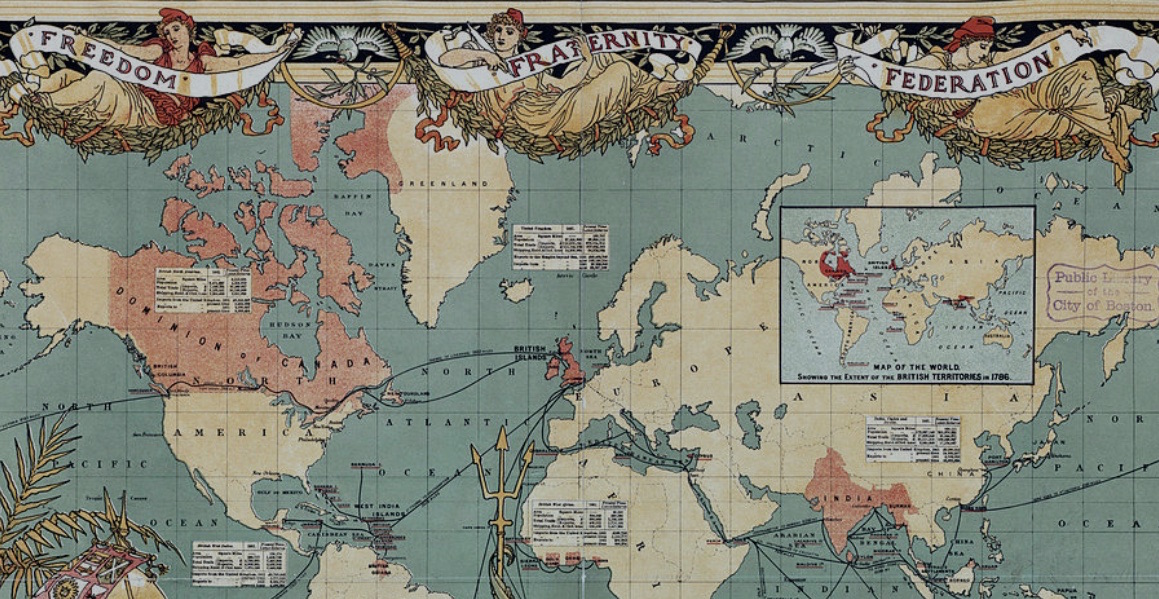 I’m putting together a panel proposal for this year’s Modernist Studies Association conference, which Boston University is co-hosting under the coordination of Carrie Preston.

The CFP, also posted at the MSA website, is copied below:

Wyndham Lewis’s Blast is perhaps the most famous modernist declaration of civil war: “We set Humour at Humour’s throat. / Stir up Civil War among peaceful apes.” Lewis himself was named after an eccentric English mercenary who fought in the U.S. Civil War (by his American father, a veteran of the same war), and he returns to the trope in his 1937 autobiography, Blasting and Bombardiering: “You will be astonished to find how like art is to war, I mean ‘modernist’ art…I have set out to show how war, art, civil war, strikes and coup d’état dovetail into each other.”

This panel proposes extending recent interest in the Spanish Civil War to a comparative, structural, and intertextual analysis of internecine modernism. How does sectional conflict reframe our understanding of nationalism and world war? Papers could return to well-known national narratives, identify less familiar histories of schism, or develop new transnational or inter-historical approaches.

Contact Ryan Weberling (ryanweb@bu.edu) to discuss possibilities for the panel, or send a 300-word paper proposal by April 10.